Reflections on the Climate Emergency 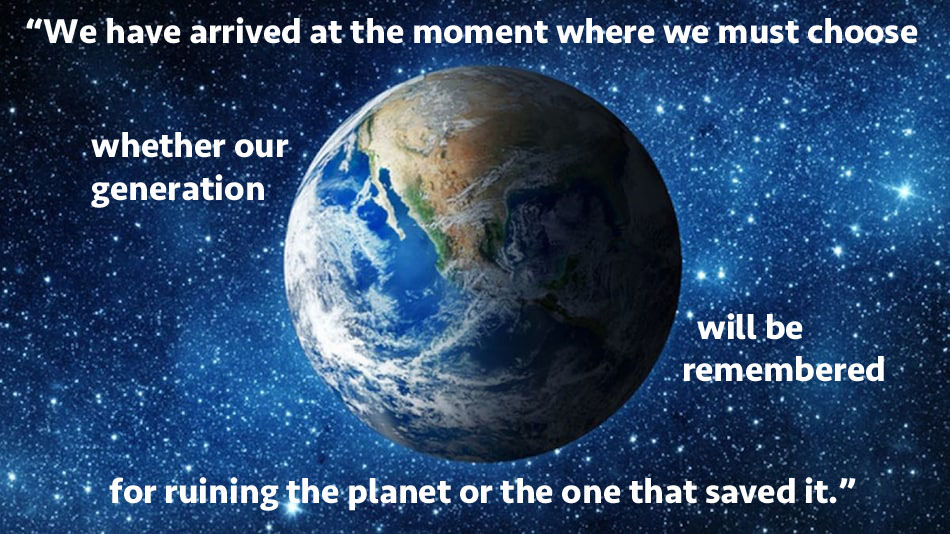 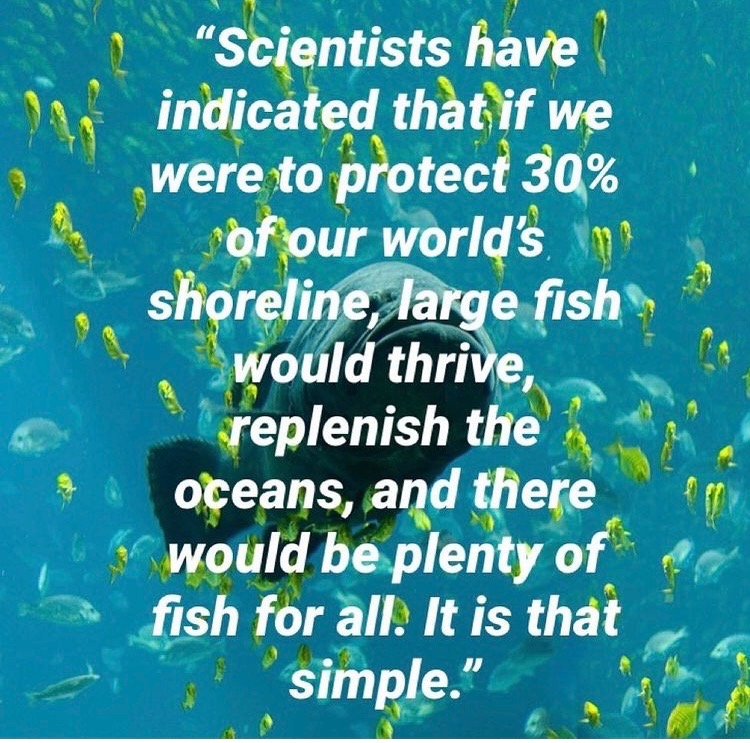 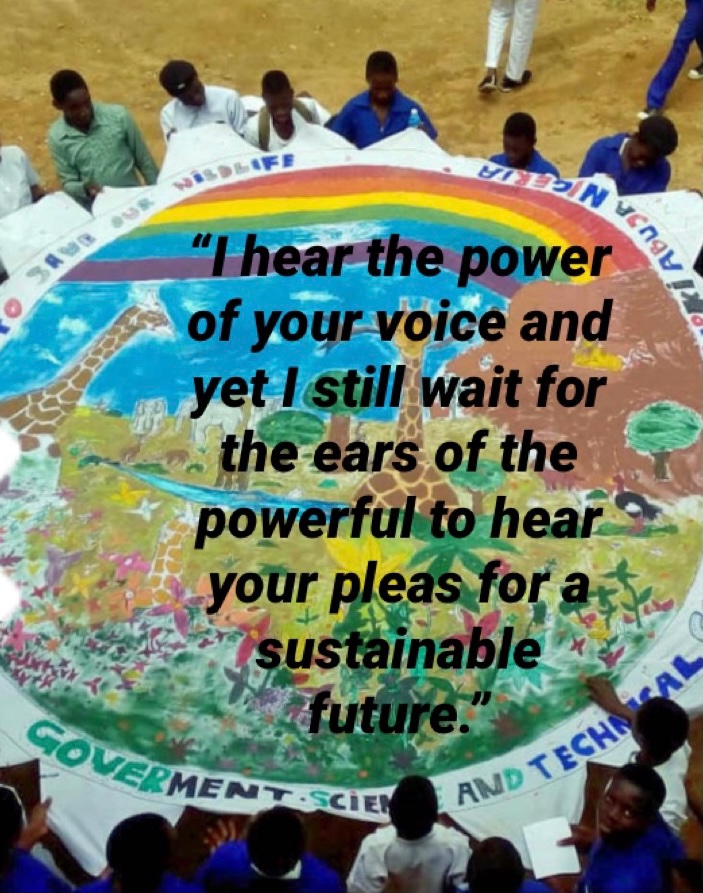 “This forest is surrounded by an abundance of bird song, calls of life from the multitudes, squirrels, owls, falcons, cicadas, raccoons, deer and fox. It’s an Eden that is loud and healthy, yet is threatened by dangers both close at hand and from far away places. This is our Somerset.” (The Town of Somerset is a suburb of Washington, DC, the headquarters of the Mother Earth Project)

“I hear the power of your voice and yet I still wait for the ears of the powerful to hear your pleas for a sustainable future.”

“As you gather your community’s resolve for change, the icebergs slide forever into the sea, triggered by smoke stacks thousands of miles away.”

“As the world burns and children ask why, I fill my compost bucket and wonder if a sustainable world is really possible.”

“We clean the beaches every day with love and determination, but as hard as we try, we are forever trapped in a world surrounded by plastic.”

“Scientists have indicated that if we were to protect 30% of our world’s shoreline, large fish would thrive, replenish the oceans, and there would be plenty of fish for all. It is that simple.”

“I remember as a kid amazed by the durability of plastic, immune to the forces of nature, only to realize later this was the most existential threat imaginable.“

“From my dock on the Chesapeake Bay, where dozens of crabs would swarm the pilings below only 30 years before, I now see only slime and watermen trolling the shoreline for a bounty that is no more.”

“As my old reusable water bottle waits faithfully for my next sip, soothing my sustainable efforts, I watch thousands of plastic water bottles outside the supermarket await purchasers and the unexpecting oceans.”

“As I bring my dinner contained in a styrofoam box onto the plane, wondering why restaurants haven’t yet switched to paper, I suddenly purchase 300 trees to offset my own hypocrisy.”

“The northern tundra thaws and burns more with each passing day, releasing massive amounts of CO2, causing a sustained heat and drought never known to our forefathers. What do we tell our children?”

“Your beautiful garden of sustenance, a garden of Eden, once thriving and able to sustain countless past generations, now struggles to produce the food for your family.”

“For now, my life appears immune to the hurricanes in the Gulf, the fires on the West Coast, and the droughts and floods in the Midwest. But deep down I know there will be a lot of pain for all citizens of the world ahead.”

“When I attend climate strikes, demanding politicians to pass better climate laws, I am faced with an euphoric sense of hope through action, and simultaneously an equal dose of futility and hopelessness.”

“People thank me for my family’s efforts to raise awareness of the Planetary Emergency. Meanwhile, our carbon footprint is larger than most of the sustainable communities in the 80 countries we support and encourage. It’s a hypocrisy that I can ignore during the day, but not at night.”