MEP has created inflatable booths that are designed to raise awareness about saving the environment and learning about the world’s focus on living more sustainably.

The idea is to give each recipient country of the Mother Earth sculpture a MEP Inflatable Booth to be installed next to the sculpture on World Environment Day, June 5, each year. This booth will be a part of the day’s festivities and will allow visitors to learn more about the Mother Earth Project and feel a solidarity with other countries doing the same around the world. 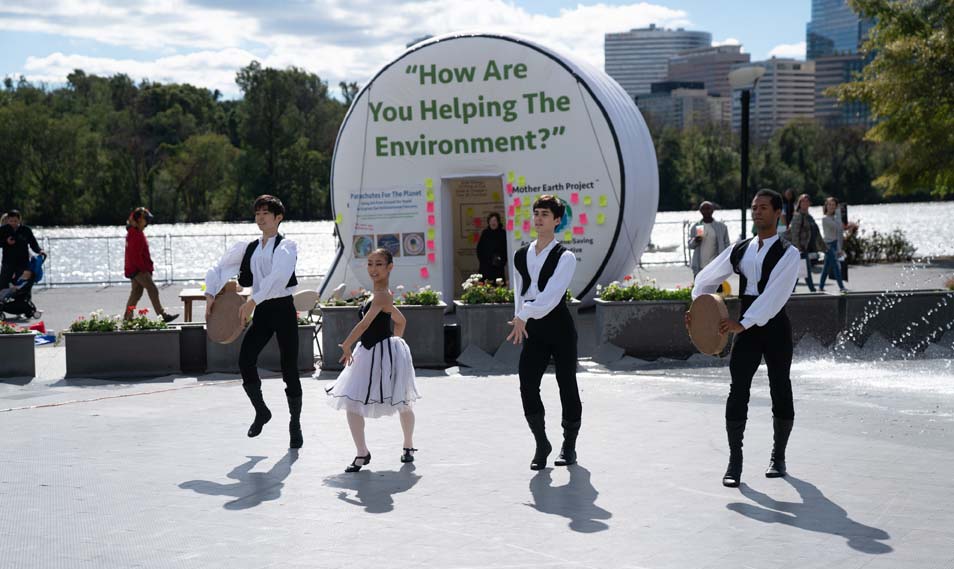 Parachutes For The Planet™ Exhibition in Washington, DC 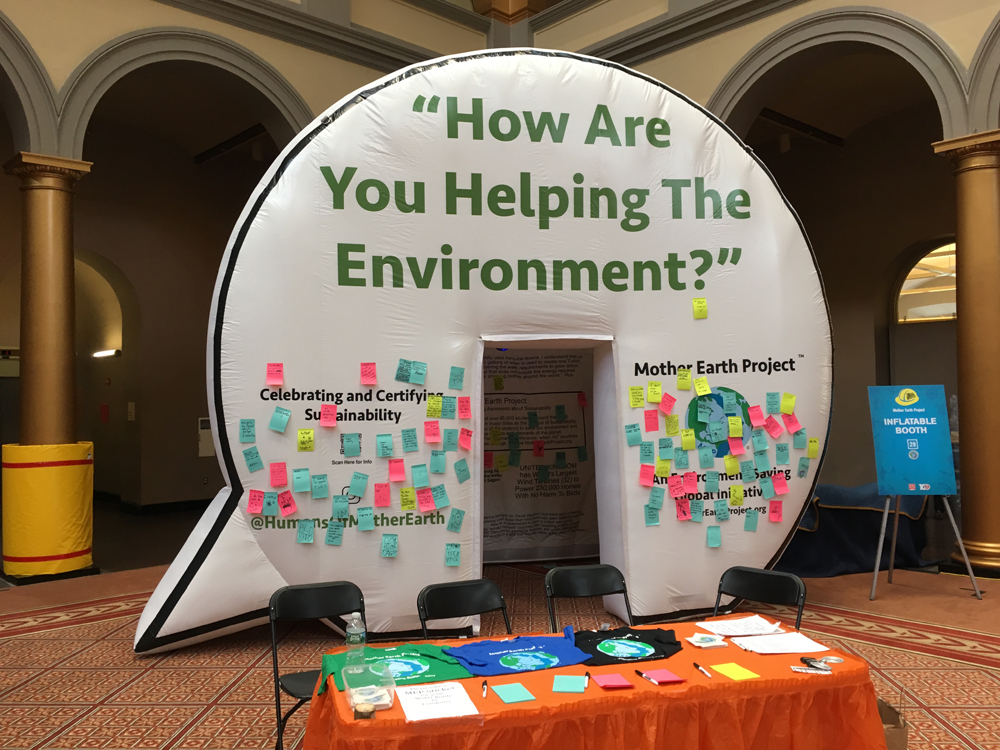 Visitors are asked to write down how they are living sustainably and stick them on the booth. They can also enter the booth and see stories of sustainability worldwide. 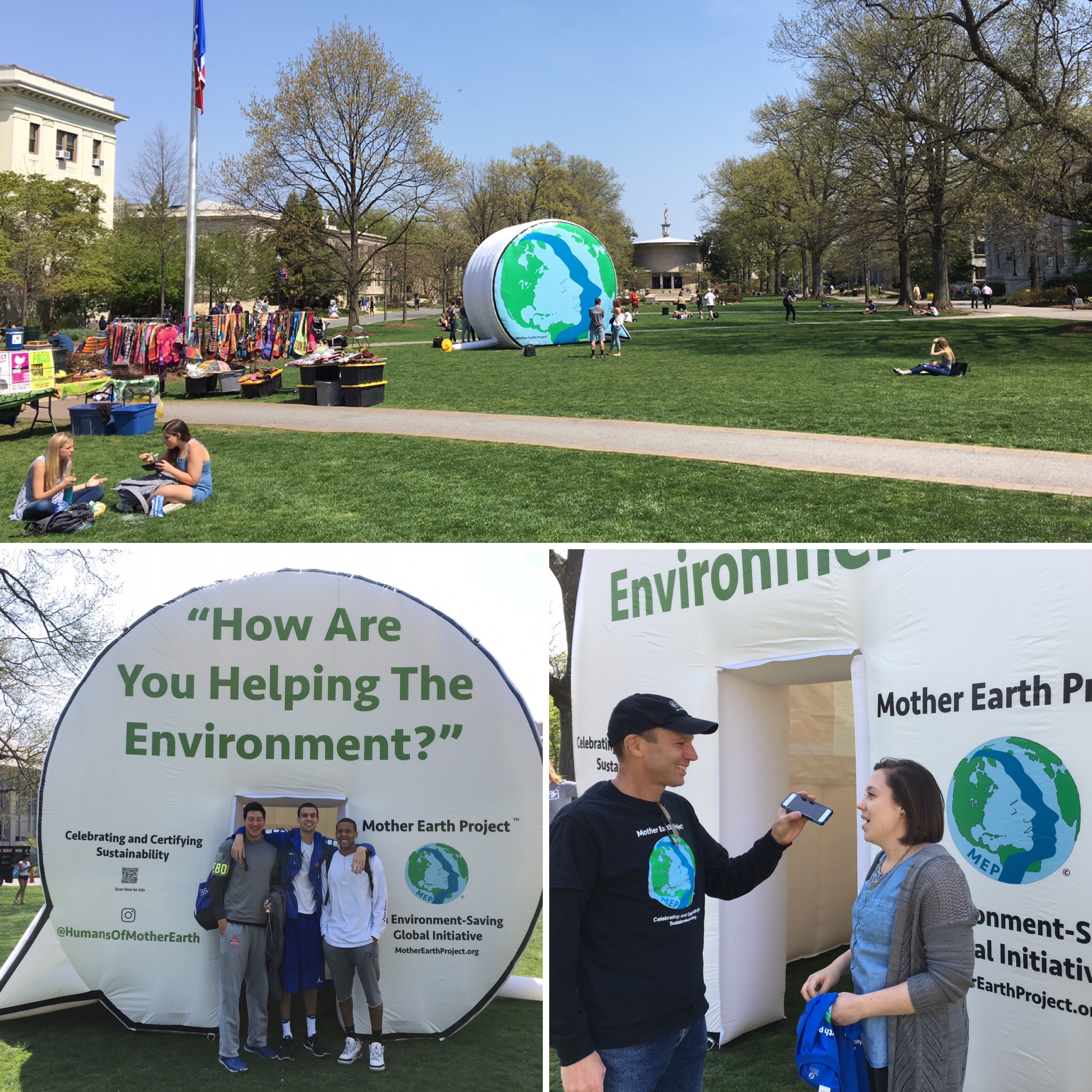 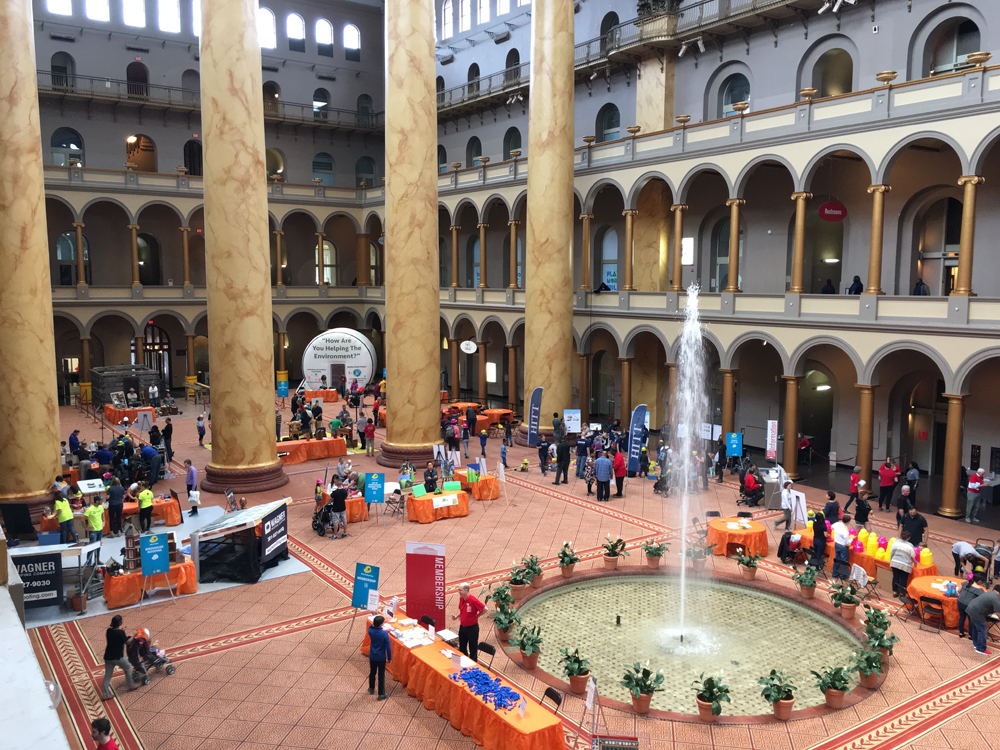 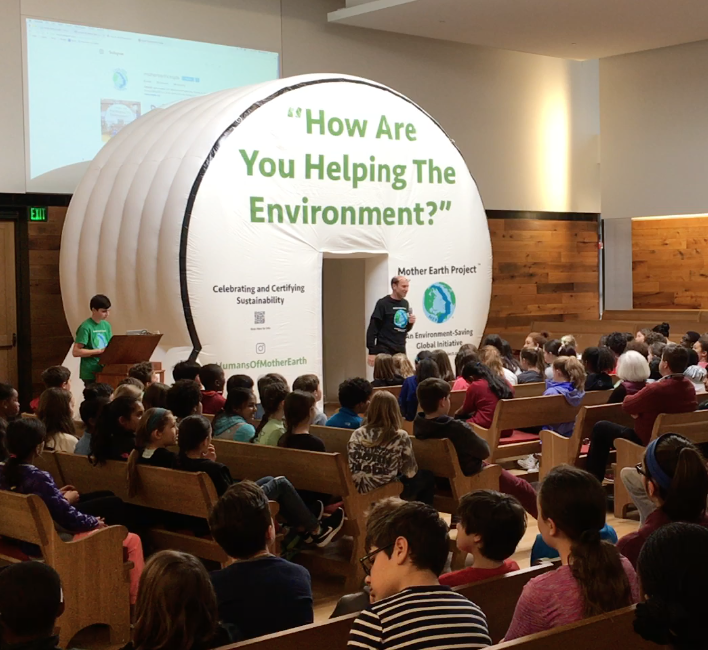 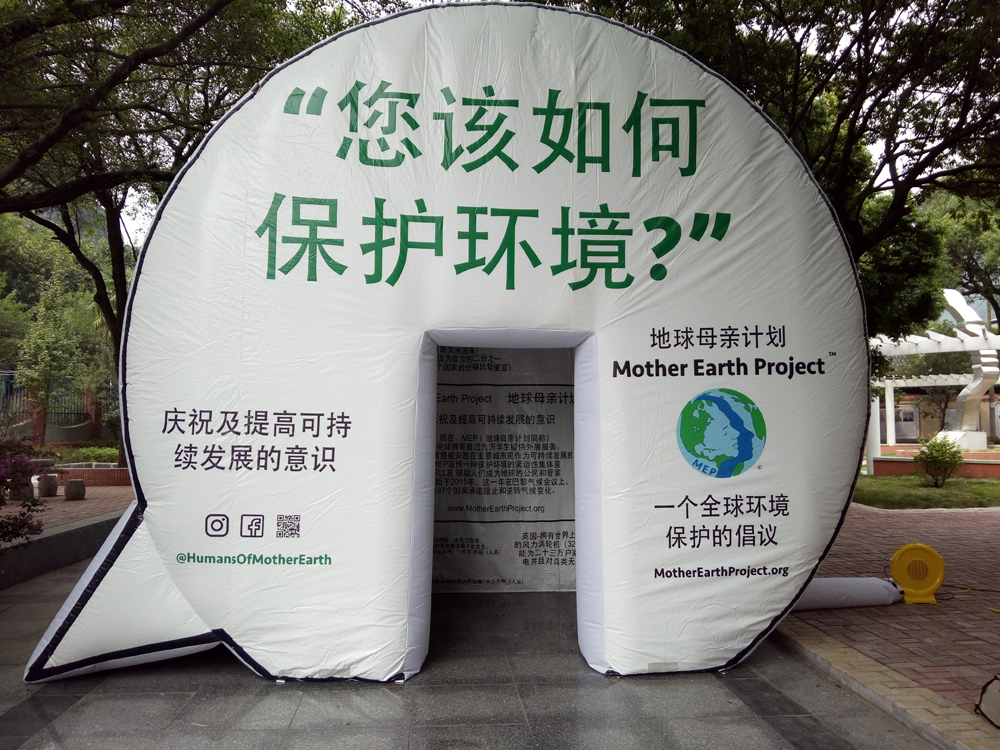 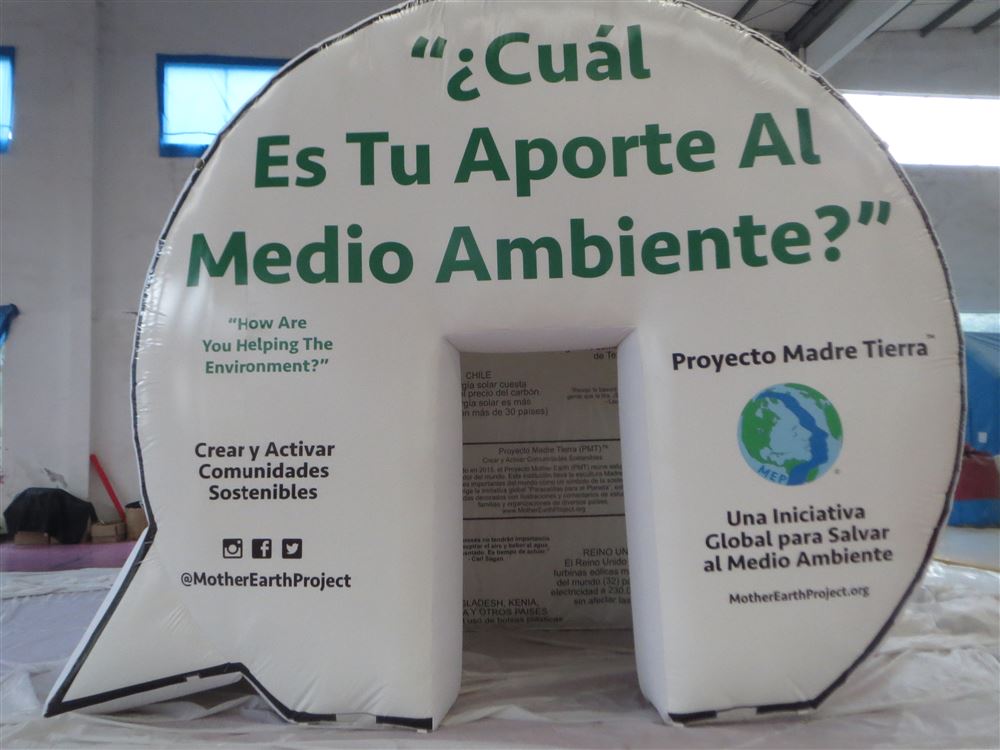 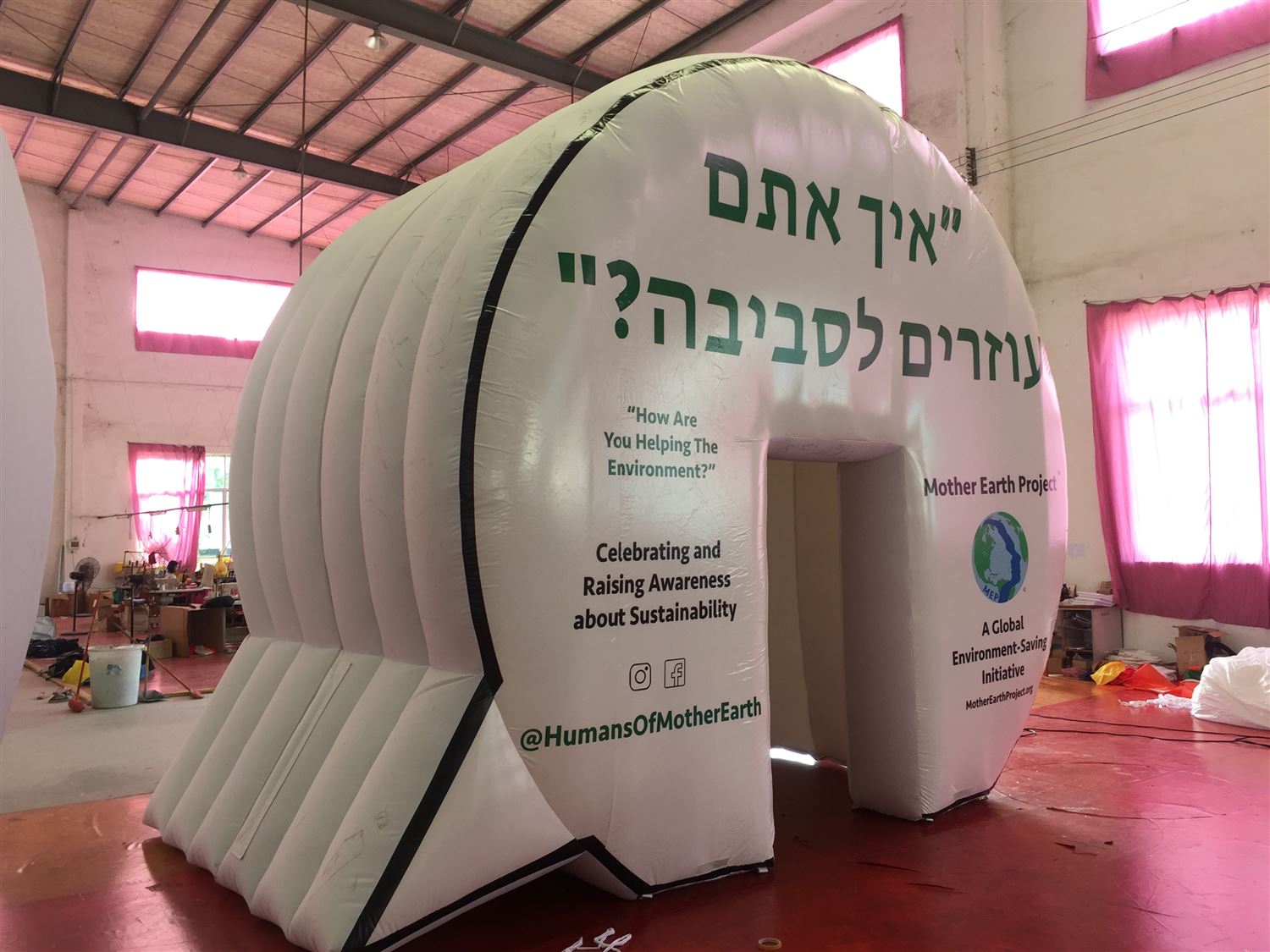 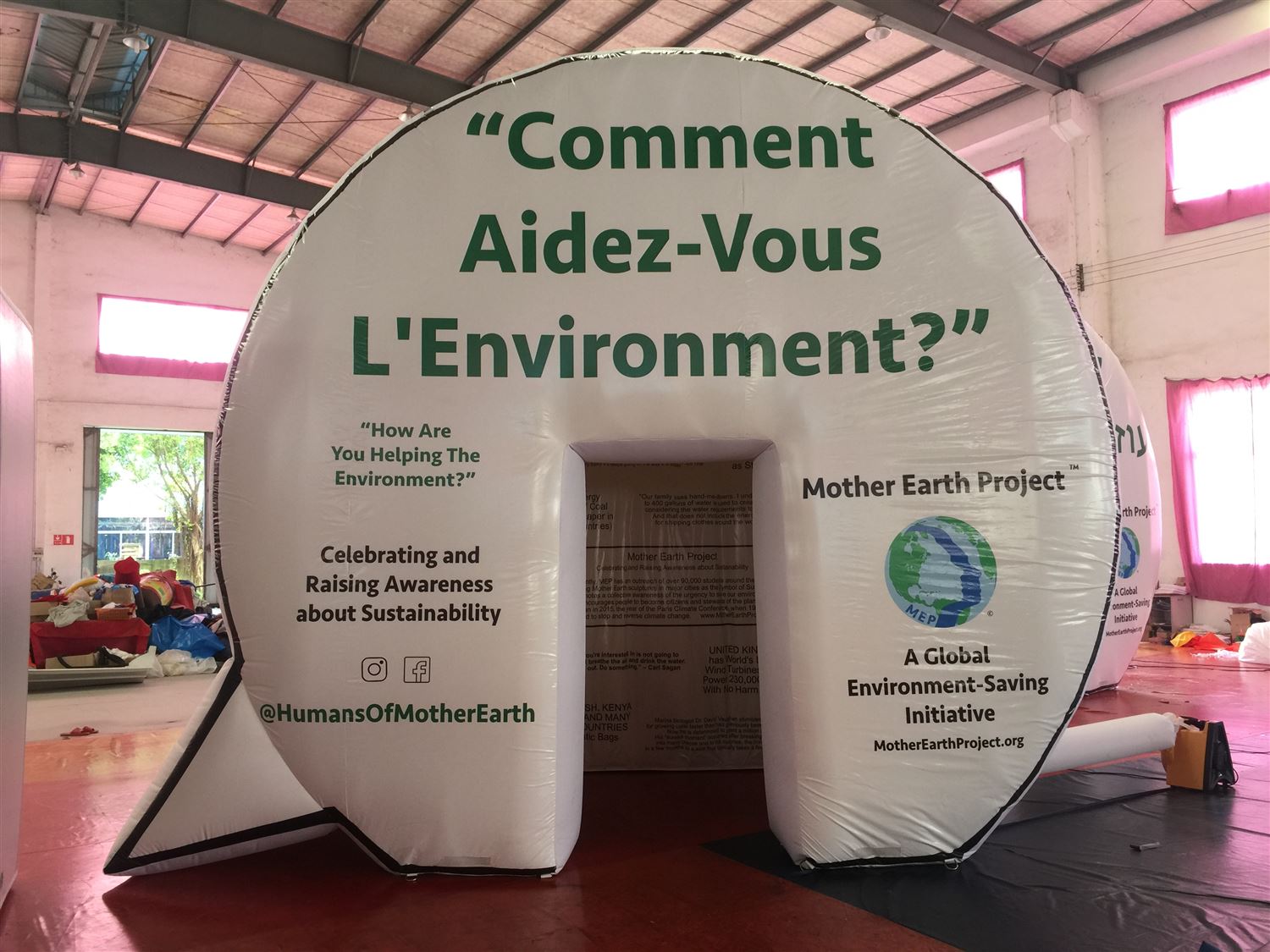 Set Up and Take Down of the MEP Inflatable Booth

Inflate: Attach blower fan to white tube on right of inflatable and turn on. Remember to close air release zipper next to tube. You can cover the yellow motor with a chair and blanket to minimize the noise but, please leave an opening on the backside of the motor to allow the motor to access air.