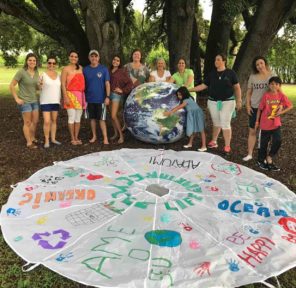 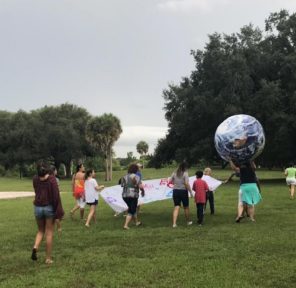 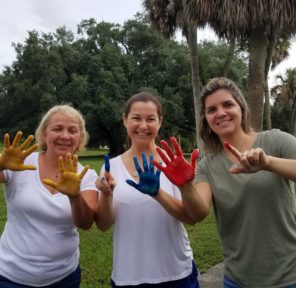 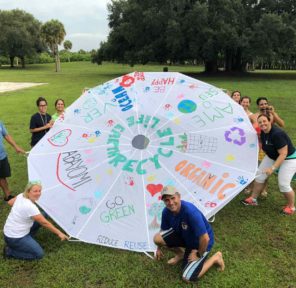 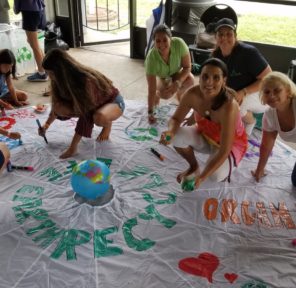 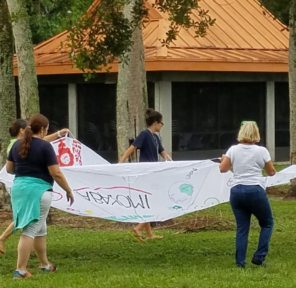 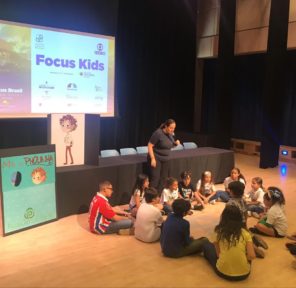 Broward County is a county in southeastern Florida, U.S.A. According to a 2017 census report, the county had a population of 1,935,878, making it the second-most populous county in the state of Florida and the 17th-most populous county in the United States. The county seat is Fort Lauderdale. Broward County is one of the three counties in South Florida that make up the Miami metropolitan area, which was had an estimated population of 6,158,824 people in 2017. The county has 31 municipalities, which consist of 24 incorporated cities and many unincorporated areas. It is also Florida's seventh-largest county in terms of land area, with 1,322.8 square miles (3,426 km2). Broward County's urbanized area occupies 427.8 square miles of land. The largest portion of the county is the Conservation Area that extends west to border Collier County. The conservation area is 796.9 square miles and consists of wetlands, much of which are part of the Everglades National Park. At its widest points, the County stretches approximately 50.3 miles east to west and approximately 27.4 miles from north to south, averaging 5 to 25 feet in elevation.

RecycleLifeEarth encourages everyone to recycle their attitudes and then to turn the community around them. Our goal is that by taking environmental awareness of what nature teaches us, we will become more sustainable. We promote awareness activities on environmental issues. Stimulate recycling in social events. Promote crafts contests with recycled material. Make campaigns and take recycled material donated to collect funds and donate to environmental, social and social inclusion projects.