MEP is in the process of installing an edition of Mother Earth sculptures as the Symbol of Sustainability in major cities around the world. This sculpture acts as the physical footprint of MEP and helps to raise awareness of our need to save the planet for future generations. Below is a chronicle of activities in various countries.

United States of America, Washington, DC        top
The Mother Earth sculpture made its debut on January 19, 2017. It is located in Georgetown, Washington, DC, on the Potomac River. It was installed the day before the US Presidential Inauguration, as a proud reminder of this country’s focus on sustainability. The dedication of this sculpture was on Saturday, April 29, 2017, the same day as the Climate March. 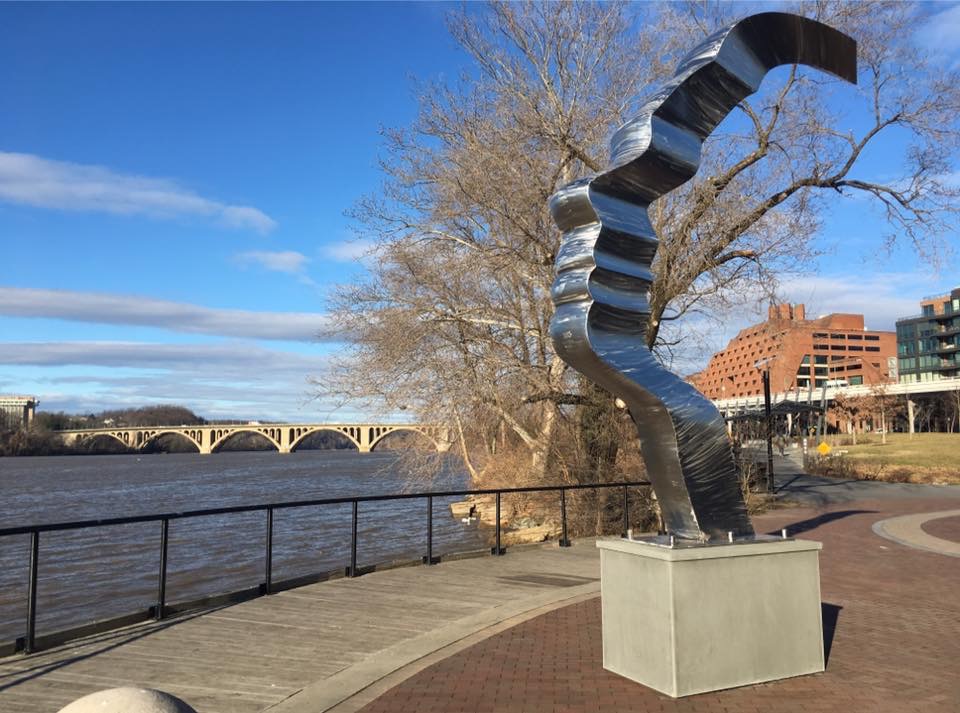 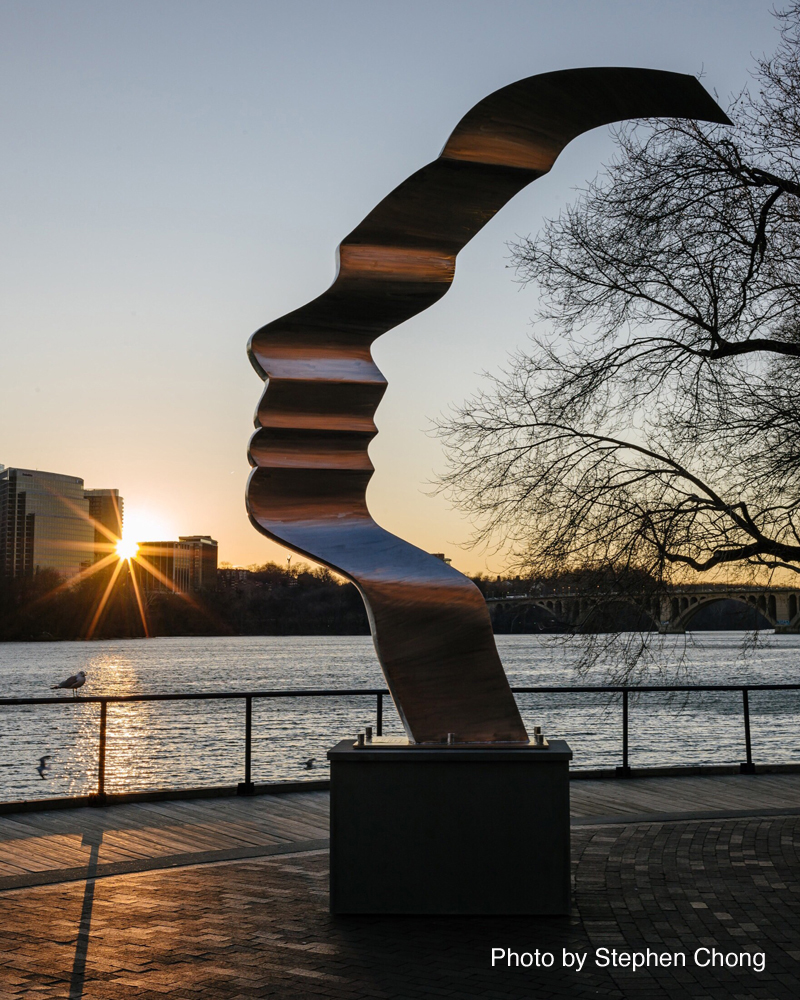 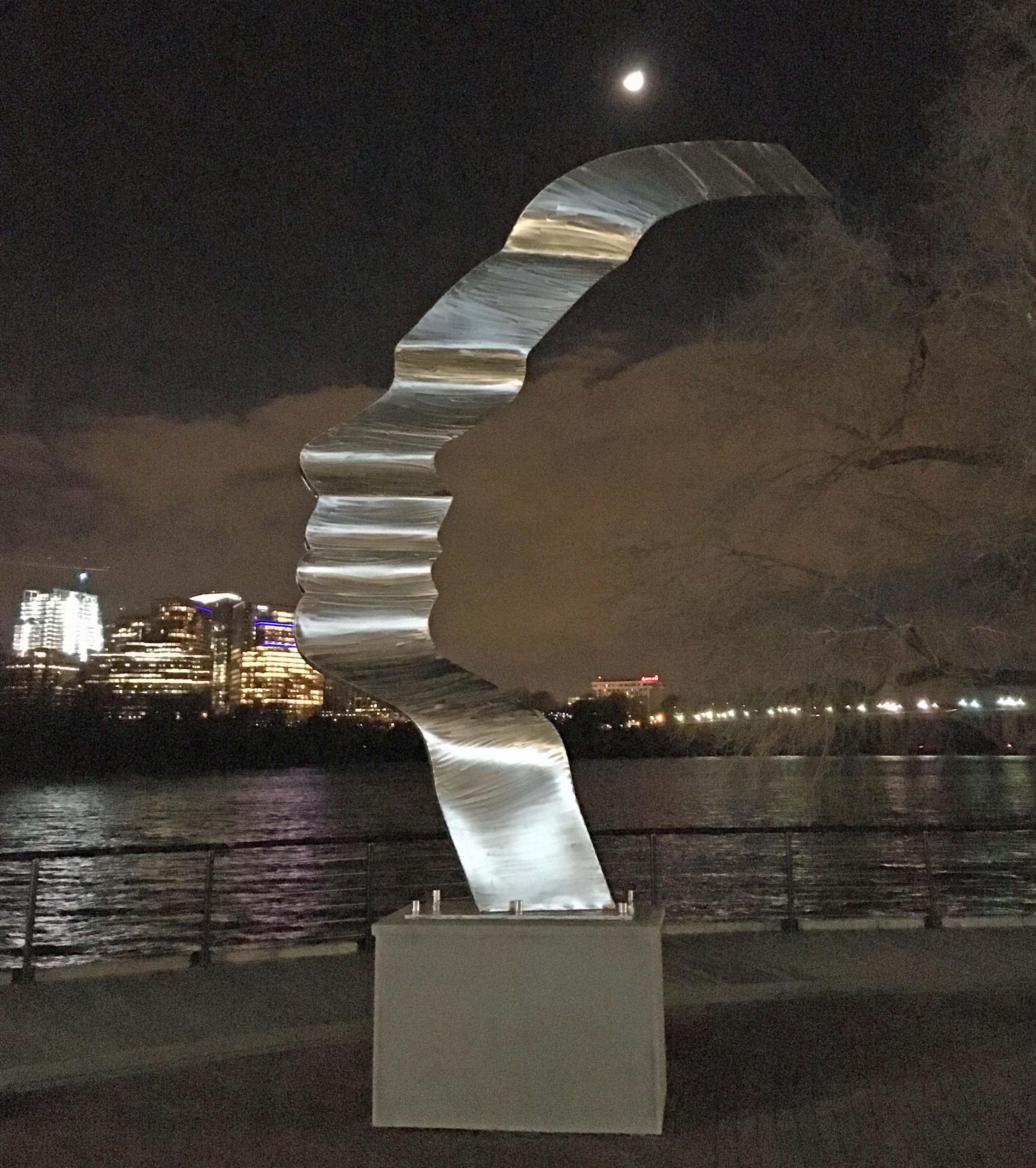 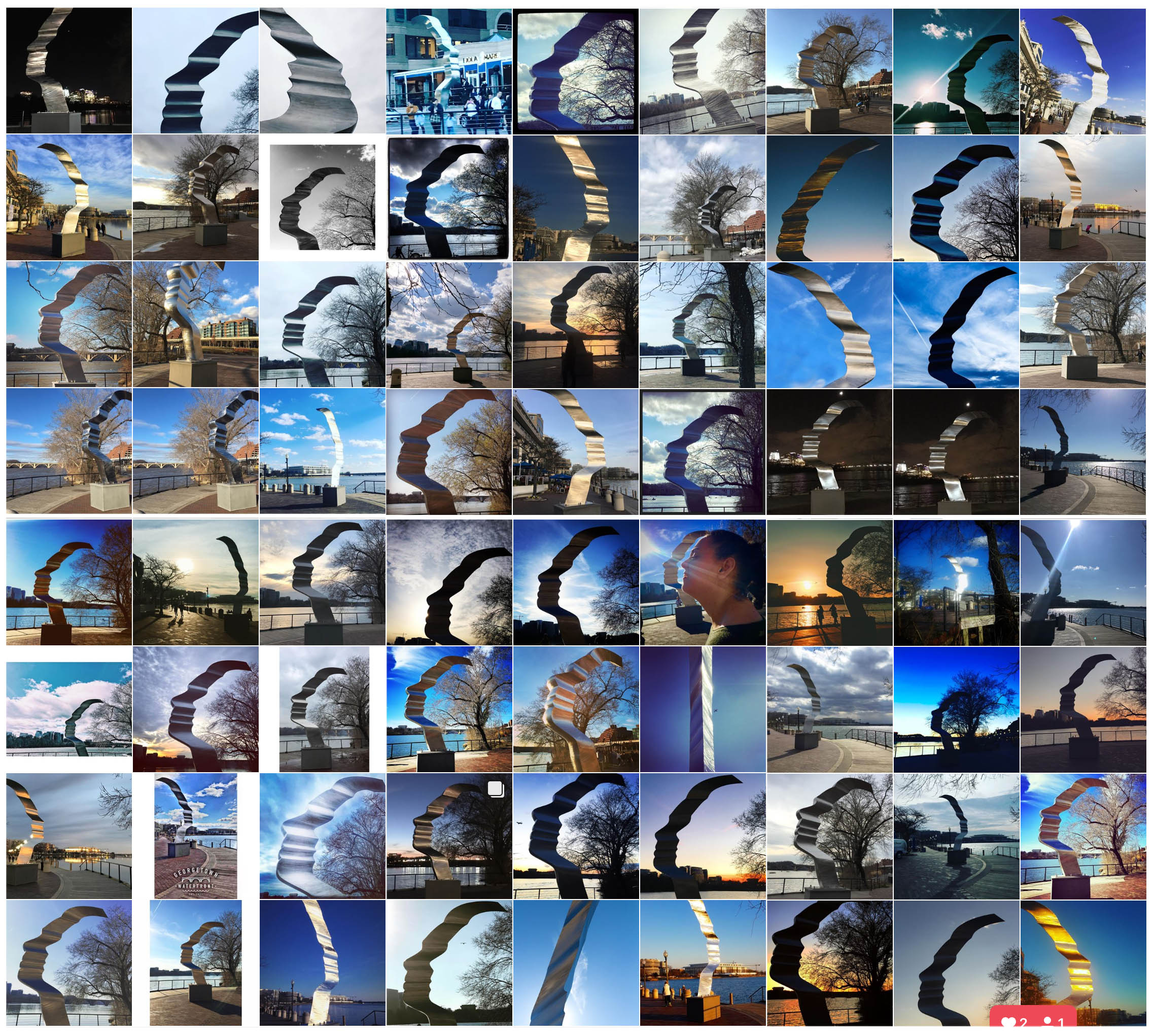 Argentina, Buenos Aires        top
In December, 2017, MEP co-founders Benjamin and Barton Rubenstein met with Buenos Aires City Parliament officials as well as representatives from the Office of the Mayor and both are interested in bringing a Mother Earth sculpture to its capital city, Buenos Aires. They are also interested in engaging schools to create parachutes for the upcoming Parachutes For The Planet exhibition on Earth Day in Washington, DC. More details to come.

Benin        top
Benin is planning to install the Mother Earth sculpture in 2020. More details to follow.

Cameroon, Yaoundé        top
The capital city of Yaoundé installed a Mother Earth sculpture in the Spring, 2018. The city will celebrate the arrival of the sculpture by inviting local environment-focused groups and government officials and display parachutes made by students in schools from around the country. 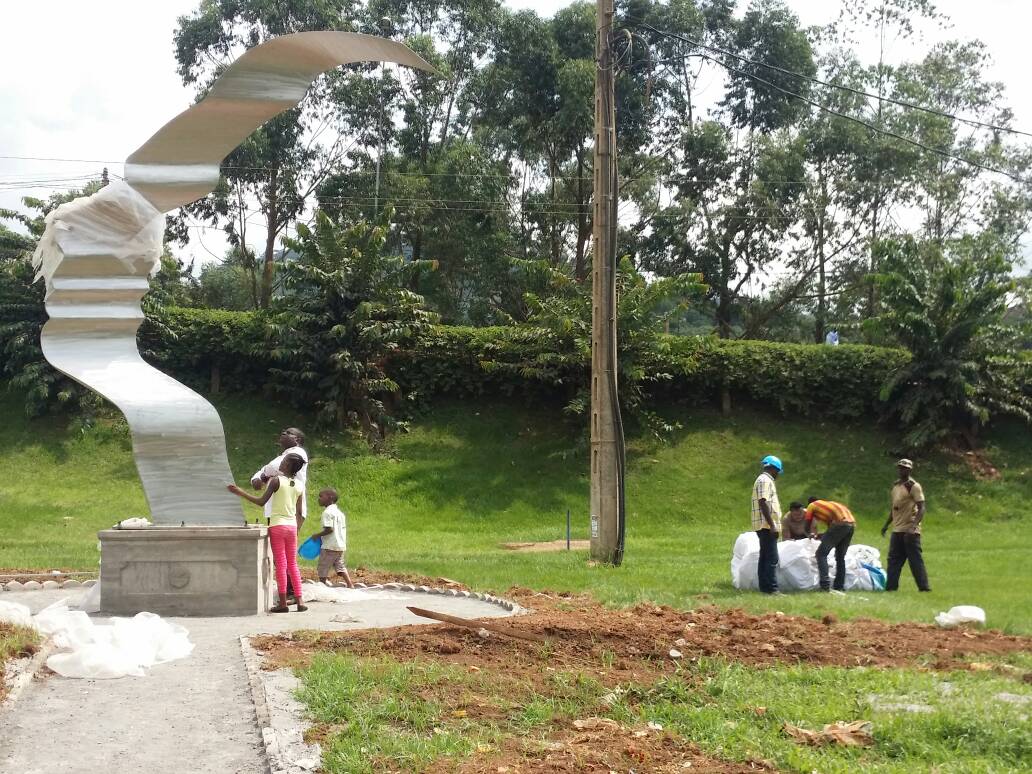 Chile, Santiago        top
MEP co-founders Benjamin and Barton Rubenstein met with Chilean Minister of Environment Marcelo Mena in Dec. 2017,  and he is interested in bringing a Mother Earth sculpture to its coastal city of Valdivia. He is also interested in engaging schools to create parachutes for the upcoming Parachutes For The Planet exhibition on Earth Day in Washington, DC. Below is the letter of commitment. 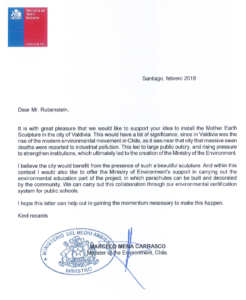 China, Guilin        top
Guilin, a city whose environmental gems are featured on China’s 20 Yuan note has been chosen as the site for a Mother Earth sculpture, celebrating China’s focus on saving the environment. Specifically, the Boya Academy, a K-12 international school with 31 like-academies around China, is excited to have Mother Earth at its Guilin campus. It is located in the school’s art corner, a place where students discuss art projects. MEP is excited to begin this collaboration with the Boya Academies. The dedication is planned for November, 2017. 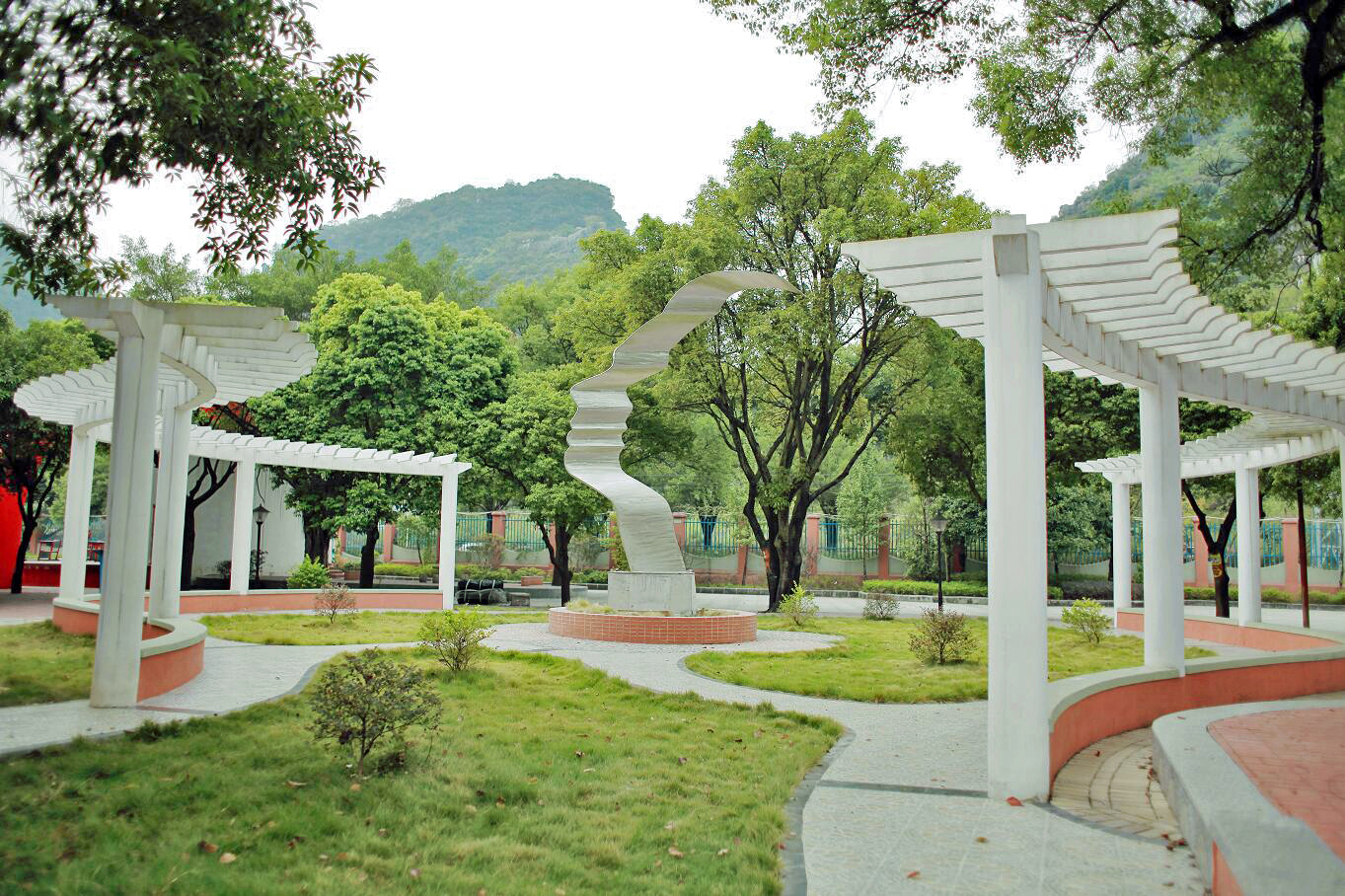 The Karsts (Mountains) and the Lee River in Guilin 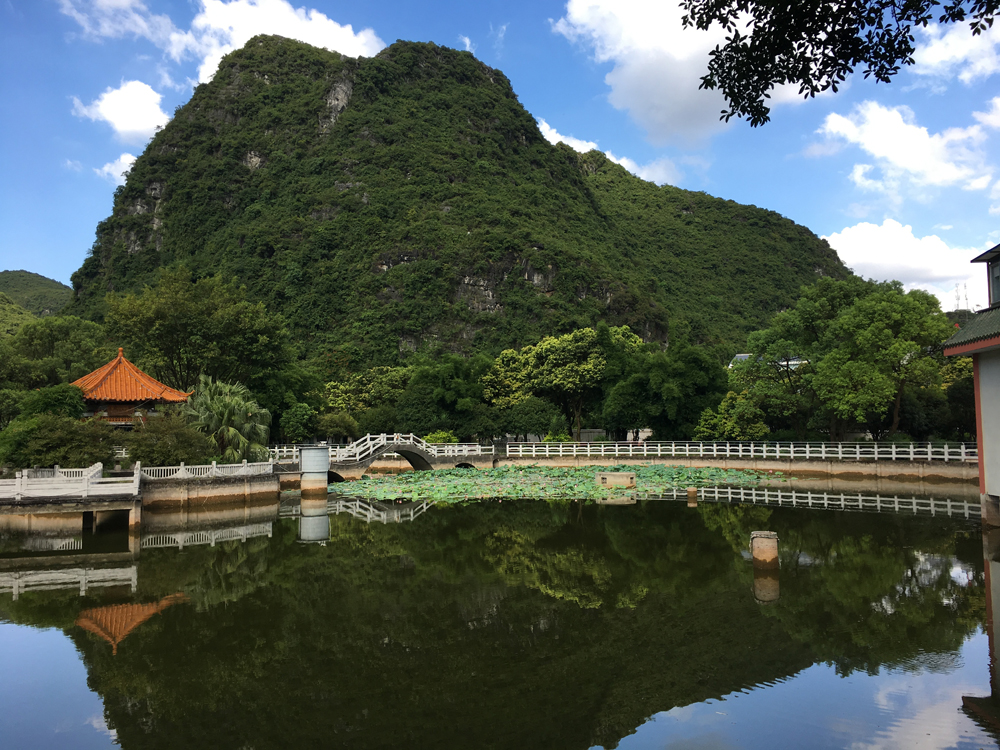 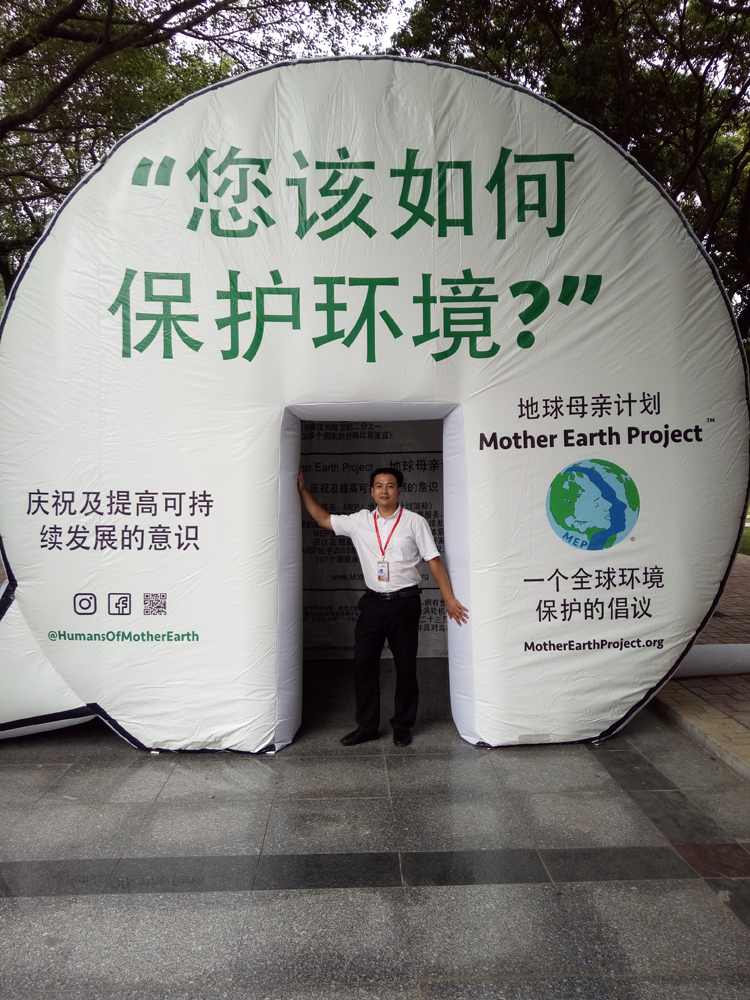 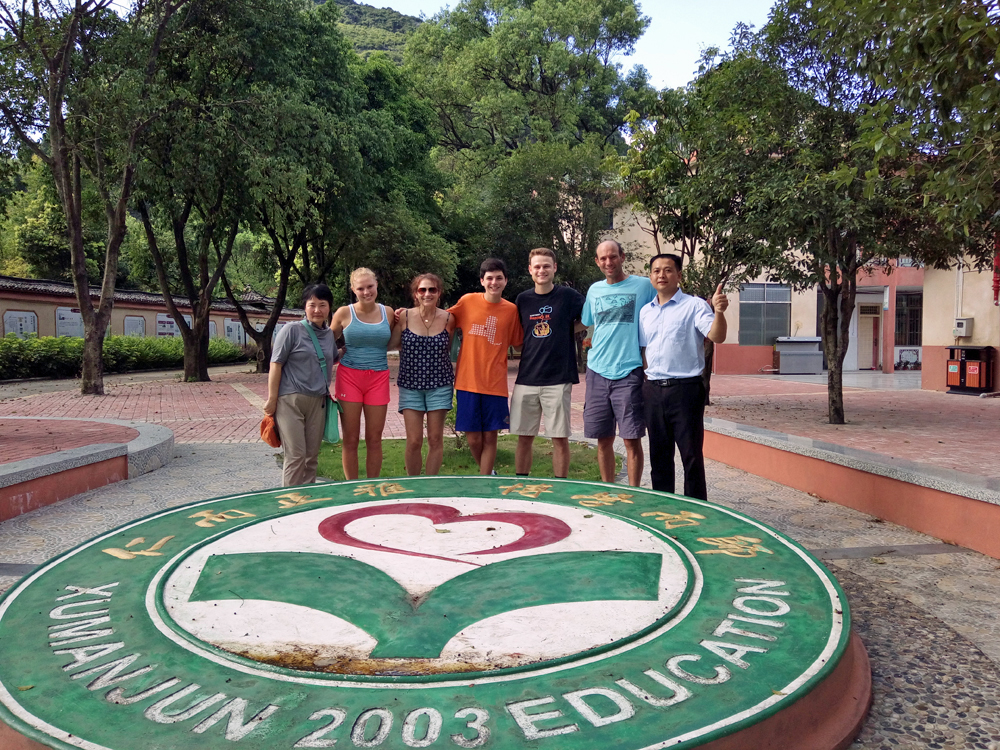 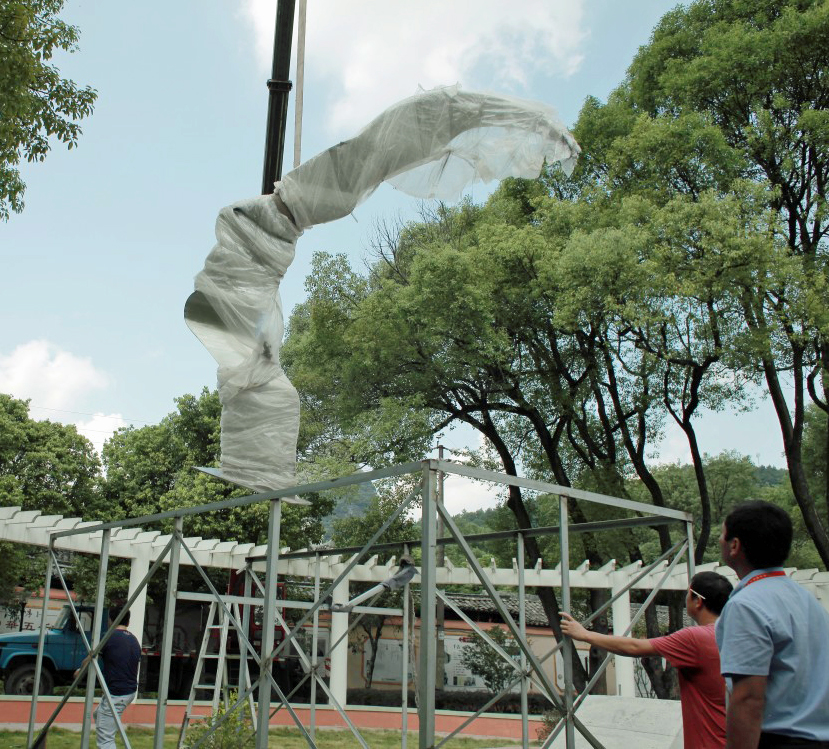 Installation – Mother Earth is Lifted by Crane from its Crate 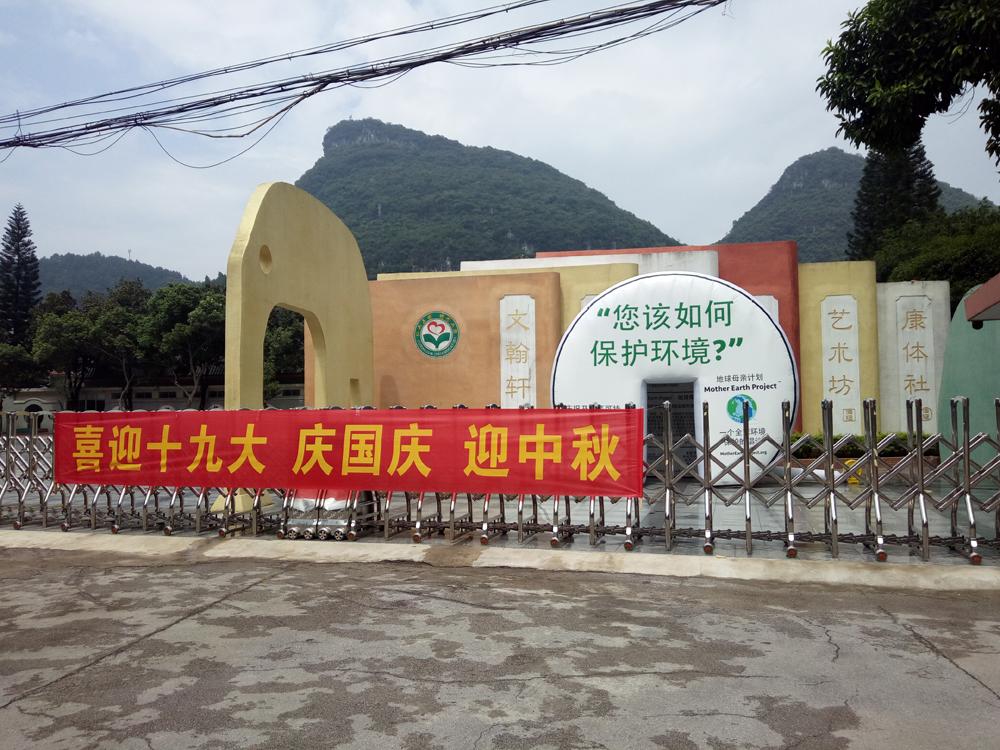 MEP Booth in front of Boya Academy for Parent’s Day

Israel, Jerusalem        top
Mother Earth Sculpture Lands in Jerusalem! Mother Earth, Symbol of Sustainability, is now located in Bloomfield Gardens, next to the King David Hotel and the Montefiore Windmill. 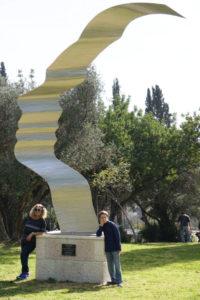 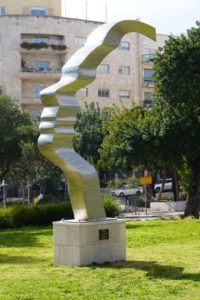 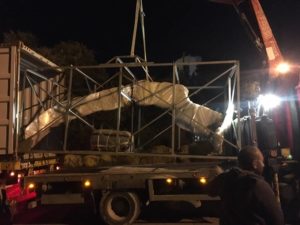 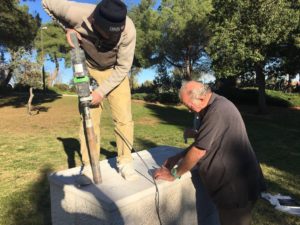 Installation Day – Apparently, the sculpture transport cage (above) is now being used as a bird cage at a residence in East Jerusalem!

Italy, Naples        top
The city of Naples is interested in placing the Mother Earth sculpture along the shores of the Mediterranean Sea. More details to follow.

Portugal, Lisbon        top
Quercus, the national eco-organization in Portugal is interested in placing a Mother Earth sculpture in the city of Lisbon, along the shores of the Atlantic Ocean. More details to follow.